CONNECT WITH
YOUR LOCAL REP

Mike is married to wife, Shelley, and they have four children: Eden, Jackson, Andrew, and Katie. Mike is originally from Birmingham, Alabama and moved to Texas in November of 2019. Mike went to the University of Alabama where he played guard for the Crimson Tide football team from ‘83 to ‘87. He studied Marketing at UA and later studied History at UAB in Birmingham. Mike began his career in the power transmission industry at Industrial Supplies Inc. in 1996, specializing in steel mills and power plants. He has worked in inside sales and as an outside sales account manager for Kaman Industrial and Applied Industrial in Birmingham. Most recently, Mike worked as an inside sales representative for Womack Machine Supply.

Established in 1994, Slideways is a premier manufacturer of custom and standard machined plastic components and extrusions. Do you have a machinery or conveyor problem? Our team at Slideways loves a challenge! We have helped 100’s of companies resolve machine and conveyor belt problems. Enter your info to connect with a local rep today! 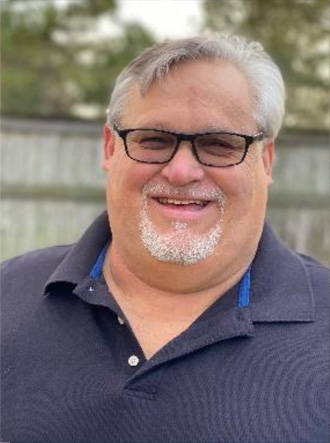 GET IN TOUCH WITH MIKE BIRKETT